How you interact with guests has changed. We developed SmartMenus so you can provide your full food and beverage menu and include supplier funded video promotions. Engage your guests with live, up-to-date menu offerings accessed from a QR code. Have the best menu in the industry — drive sales and spend less time managing your menus! 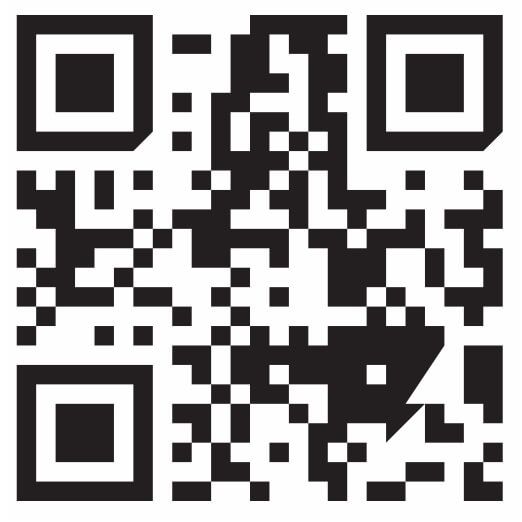 Learn how our retail solutions can help drive your business.

Please complete the form and we will contact you as soon as possible.

SmartMenus requires NO APP download improving ease of use for your guests and generates higher adoption rates. SmartMenus user activity is measured and reported by item, day part, location and across multiple locations/divisions. Over 100 users per day on average and over 5 MILLION users every month driving targeted sales.

Eliminate print costs and lost sales due to out of date menus while improving guest experience with accurate full food & beverage. On demand print menus available as needed.

Your menus are always LIVE — updates in SmartBar are displayed immediately. Make item changes in an easy-to-use format that is driven by BeerBoard’s industry-leading product database with over 50,000 brands. Eliminate print cost and lost sales from out-of-date menus.

Guest activity reporting by daypart, product, style, category for food & beverage along with corresponding sales lift reporting. Know what is working and what you can improve with your messaging

“The ability to include video in our digital menu, among other features, is really what sets SmartMenus apart.”

Hooters of America (HOA) and Bruce Skala became an early adopter of BeerBoard’s SmartMenus and its targeted video promotion capabilities. Each restaurant is able to feature their complete food, draft & packaged beer, featured drinks, liquor, and wine offerings. In this case, HOA featured a video lead-in from major brewer in all restaurants using SmartMenu’s video capabilities.

The featured brand, which was already the #1 brand in its style, increased volume sales 10 TIMES the overall beer growth at 82% and share over 60% – at FULL MARGIN. Overall, Hooters increased draft growth 8% over the prior six weeks.

Integrated to SmartMenus, P@Y consolidates payment acceptance by triggering, directing, and validating all transactions right at the table. You can provide staff and guests a powerful, safe, contactless payment option for your food and beverage program.

Results are in the Data

During the six-week run of the Lagunitas IPA promotional campaign, Hooters realized over HALF A MILLION user views of the content on SmartMenus.

Overall draft volume growth at Hooters was a strong 8.3%, outpacing the national trend of -11.6%.

During the six-week campaign, Lagunitas IPA’s share growth nationally was 5.3%. Within Hooters, growth for the brand was an impressive 68%, outpacing the national performance by more than 12 TIMES.

While the Craft category share decreased both at Hooters and nationally, style share for IPA grew. Overall, IPA grew 31% at Hooters, compared to just 4.6% nationally. Once again Hooters outperformed the national benchmark by multiples – this time close to 7 TIMES the national index.

“SmartMenus allowed us to get creative and launch a campaign during Q4 2020, when the overall industry was again facing the impacts of Covid-19 and renewed disruptions. Even with those challenges, this campaign still OUTPERFORMED expectations.”